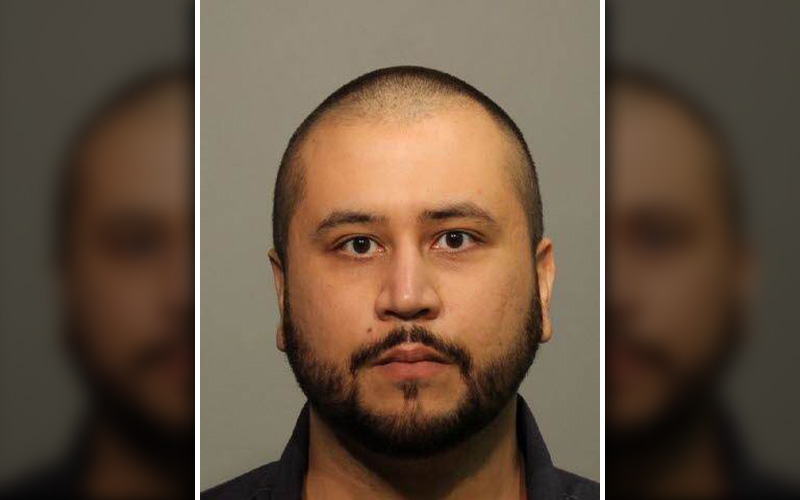 George Zimmerman was arrested in Florida Friday night (Jan 9) on charges of domestic violence and aggravated assault with a weapon after he allegedly threw a wine bottle at his girlfriend.

According to reports from NBC News, the 31-year-old — who was acquitted by a Florida jury in 2013 over the 2012 death of Travyon Martin — was detained at his home in Lake Mary, near Orlando.

After appearing in court, Zimmerman bailed himself out Saturday morning on a $5,000 bond, and he was ordered to have no contact with the alleged victim or travel to Volusia County, where she lives.

The judge who granted Zimmerman’s bail also ordered him to surrender all firearms by Tuesday and he’ll also be required to wear a GPS monitoring device.

Zimmerman’s attorney Don West said he didn’t want to “speculate” about what led to the alleged assault, but he did weigh in on poor Georgie’s love life, saying that he “hasn’t been very lucky with the ladies.”

“Anyone who has been through what he has would have a rough time,” West added.

After getting away with Trayvon Martin’s murder, Zimmerman has had numerous run-ins with the law, including a fight involving a gun with his estranged wife and in-laws and allegedly assaulting his pregnant girlfriend.

More recently, in September, a motorist claimed a gun-toting Zimmerman, in a fit of road rage, threatened to kill him, saying, “Do you know who I am?”