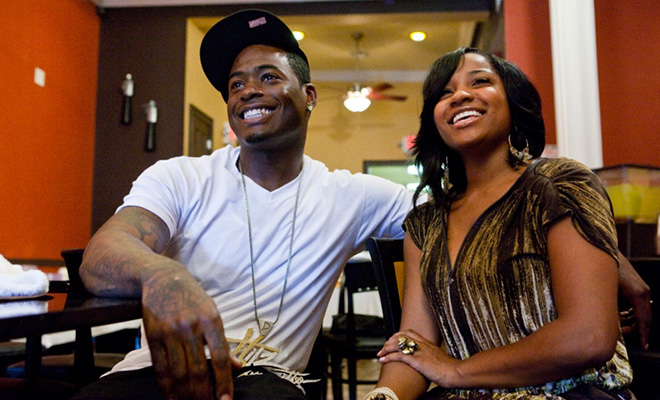 Reports that Toya Wright and her husband Memphitz have been having problems within their marriage have been floating around for weeks, but now it’s official.

TMZ is reporting that the couple — who have been married since 2011 and appeared together on Toya’s BET reality show “Toya: A Family Affair” — are preparing for divorce by officially separating.

Things are so bad that Memphitz recently moved all the way to Los Angeles, leaving Toya behind in Atlanta. The reason? Because Memphitz no longer wants to be part of a “celebrity marriage,” and he wants to focus solely on his “career.”

We didn’t know posing for photos that appear on advertisements for wave cream required one to not be part of a “celebrity marriage,” but whatever you say, Memphitz.

As for rumors that Memphitz knocked up another chick, those can’t be true because dude had a vasectomy “years ago,” TMZ reported.

Memphitz is reportedly waiting to see if Toya files for divorce, but he’s definitely made it clear that he’s dunzo with their marriage, and there’s zero chance of reconciliation.