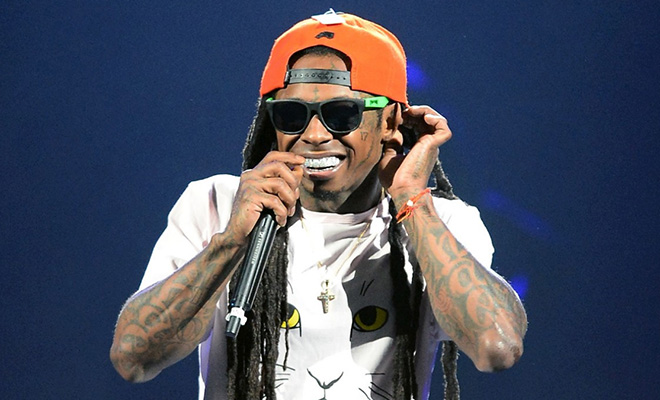 “Mixtape Weezy” is back in full effect.

Despite Tha Carter V being pushed back indefinitely and Lil Wayne publicly airing out his problems with Cash Money, Weezy is still working hard in the booth and has a special project that will soon be released to fans.

According to the Instagram pages of YMCMB president Mack Maine and Weezy’s good friend Fee Banks, fans can expect a ‘Sorry 4 The Wait 2’ mixtape from Weezy any day now

If you’ll recall, Wayne released “Sorry 4 The Wait” in 2011 after a series of delays with Tha Carter IV.

See the Mack Maine and Fee Banks’ IG posts below:

Wayne hasn’t confirmed anything about the mixtape coming out, but from the pic above we’re pretty sure this is official.