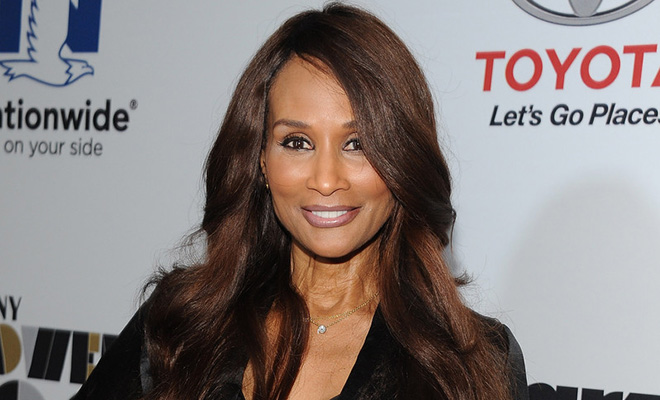 Legendary supermodel Beverly Johnson is the latest woman to come forward in recent weeks accusing Bill Cosby of drugging her, and in interviews that aired on CBS’s “This Morning” and the “Today” show, she spoke about the Vanity Fair essay she wrote detailing the incident at the comedian’s home nearly 30 days years ago.

In her first-person Vanity Fair essay, titled “Bill Cosby Drugged Me. This Is My Story,” Johnson wrote that she was visiting Cosby’s New York home to test for a role on “The Cosby Show” when the comedian gave her a cappuccino that made her feel woozy.

“I knew by the second sip of the drink Cosby had given me that I’d been drugged—and drugged good,” she wrote.

Johnson, in her alleged drugged state, knew exactly what was going on and went into a tirade that angered Cosby to the point where he dragged her down the steps, pulled her outside and threw her into a taxi. The next day she awoke in her bed with no recollection of how she got there.

Cosby’s attorneys have no comment on these latest allegations, and the comedian has incessantly denied sexually assaulting the dozens of women who have come forward with accusations.

“I most certainly did not think of my legacy as the first African American supermodel to grace the cover of Vogue — and drugged by Bill Cosby,” Johnson told Today, re-iterating the details of her story of being drugged with a roofied cappuccino at Cosby’s New York apartment.

Johnson said she initially kept the incident a secret from her daughter, and she kept quiet about her story because of Cosby’s status. “At the time I felt that it would hurt my career. Most certainly he was a very powerful man,” she said.

“I knew he was trying to take advantage of me,” Johnson said in her This Morning interview. “But this goes above and beyond making a pass at someone.”

Johnson explained that she and her family were concerned about how her telling her story would hurt her, but she ultimately felt compelled to speak out after hearing about the stories from other women who have come forward.