GOSSIPONTHIS.COM Celebs Raven-Symone: Bill Cosby Did NOT Molest Me 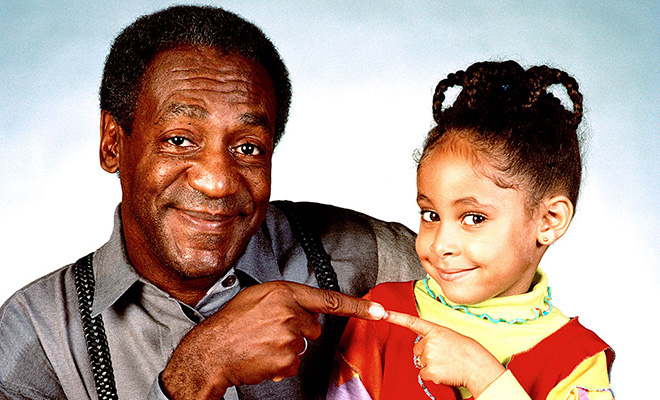 Liar, womanizer, rapist. Bill Cosby may be guilty of all those things (allegedly) but one thing he’s not guilty of is being a pedophile.

Raven-Symone, who played that kid on The Cosby Show, said Bill neither gave her a pill or forcibly put his penis in her mouth during her time on the show. In an Instagram post, she told people to stop speculating as such and leave her out of this.