GOSSIPONTHIS.COM Celebs Raven-Symoné Finally Admits to Being Gay on Oprah’s “Where Are They Now?” 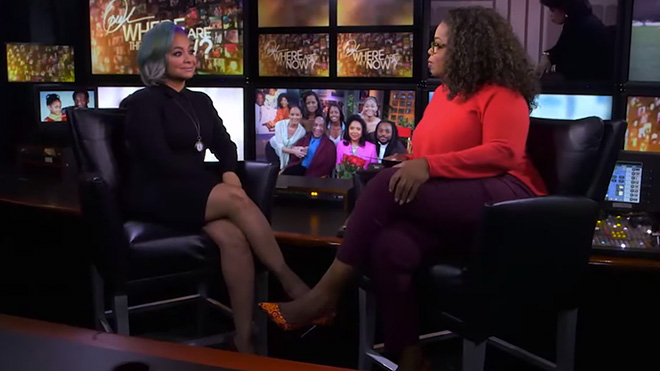 Raven-Symoné has officially come out of the closet.

The 28 year-old actress finally opened up about being gay in an exclusive interview on Oprah’s “Where Are They Now?” show.

In the interview, Raven revealed that she’s in a happy relationship with her partner — who is a woman, obviously — and she also makes it clear that though she is “proud to be who I am and what I am” she doesn’t want to be labeled neither “gay” or “African-American.”

Raven also admitted to being attracted to girls and boys since the age of 12.

Check out video above and excerpts from the interview below:

I’m in an amazing relationship with my partner — a woman — and on the other side, my mother, and people in my family have taught me to keep my personal life to myself as much as possible so I try my best to hold the fence where I can. But I am proud to be who I am and what I am.