GOSSIPONTHIS.COM Celebs Ariana Grande Denies Nude Pics Are Hers: “My Lil Ass Is A... 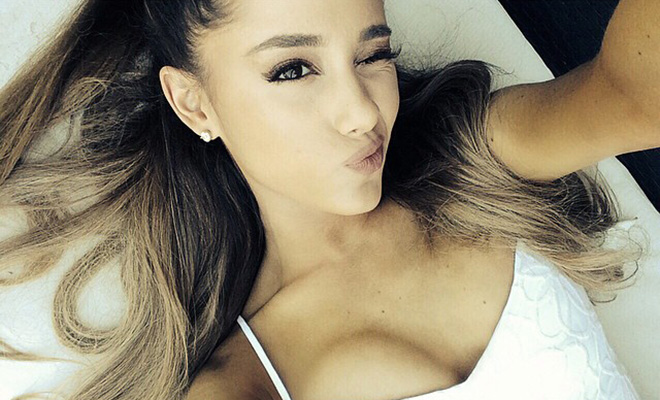 Amid last week’s celebrity nude photo hacking scandal, in which private photos of dozens of celebs were leaked online, America’s newest sweetheart Ariana Grande released a statement to Billboard confirming that the alleged photos of her were fake, and she also tweeted this:

to every1 going on about my "nudes" & my "m&g prices" neither are real! my lil ass is a lot cuter than that lmao & tour details r comin soon

but forreal tho whoever thought those were actually me…… love u but I'm praying for u ??

In other Ariana Grande news, her sophomore album My Everything debuted at No. 1 on the Billboard 200 chart last week, making this her second #1 album in a row in less than a year, as her debut album Yours Truly also came out on top when it was released in September 2013.