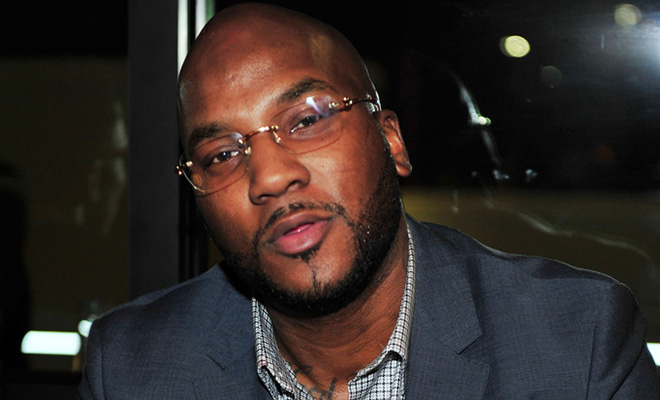 Young Jeezy and five other people were arrested last month after an AK-47 assault rifle was found by police executing a search warrant on the rapper’s tour bus, but according to new developments in the case, the gun did not belong to neither Jeezy nor any of the others who were cuffed along with him.

According to TMZ, the AK-47 police found was legally registered to the head of security for his tour, who was reportedly in a hospital bed the night police seized the weapon.

TMZ broke the story … the assault rifle turned up when cops searched Jeezy’s bus on Aug. 24 in Orange County in connection with a fatal concert shooting 2 nights earlier. Police say they arrested all 6 people on the bus because no one claimed ownership.

Sources tell us the gun’s owner — the tour’s security chief — had a good reason for not being there … the guy got shot in the arm at 1Oak nightclub the night before. We’re told he was caught in the crossfire when Suge Knight got shot 6 times … and TMZ got video of him leaving the club with his wounded arm all wrapped up.

There are a lot of questions surrounding Jeezy’s arrest, namely the fact that the AK-47 wasn’t found anywhere near the rapper and it was located in a closed case in an area “associated with someone other than Jeezy,” TMZ reported.

As the search warrant was being executed, Jeezy was reportedly in an “entirely separate cabin of the bus,” and no weapons were found near him.

Furthermore, the police report indicates the officers who arrested Jeezy and his crew were repeatedly told that the registered owner of the weapon was the tour’s chief of security, and that he was hospitalized, but they didn’t listen and took them into custody anyway.

After spending several nights in prison, Jeezy pleaded not guilty to illegal gun charges last Thursday (Aug 28) and posted $1 million bail for everyone.