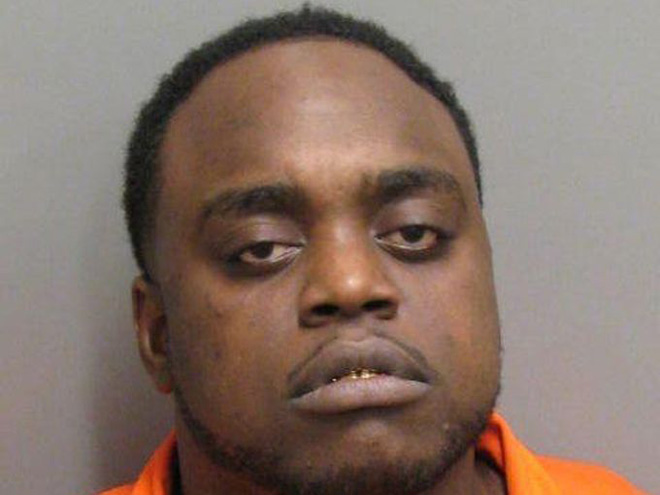 Rapper Peewee Longway — a 1017 Brick Squad artist — was arrested this past Sunday (Aug 31) in Alabama for illegal possession of a controlled substance and first degree possession of marijuana.

According to XXL, Peewee (born: Quincy Lamont Williams) was on his way to perform at The Luxe Bar & Grill, also known as Club Luxe, Montgomery, Alabama … but he was detained by police before he arrived at the club.

According to reps for the club, Longway was scheduled to hit the stage at about 1 a.m. local time when an unexpected call from his manager revealed the show might not take place.

“While we were setting up the VIP area, I got a call from his manager saying they were 30 minutes away,” a rep for Club Luxe told XXL. “Then next thing you know, he calls back saying they got pulled over by the police down the street,”

#Longwaylongway still in montgomery AL where everybody at