GOSSIPONTHIS.COM Celebs Tyga Dumped His Fiancée Blac Chyna, But She Doesn’t Know It Yet 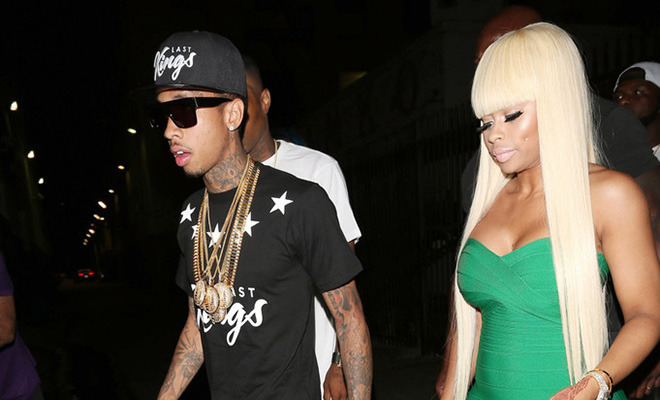 Tyga is officially a free man!

The “Rack City” rapper has reportedly called it quits with his fiancée/baby mama Blac Chyna.

Tyga and Blac Chyna have been together since 2011. The couple got engaged in 2012 and welcomed their son King Cairo in October.

There’s no official details on the reason for the break-up, but according to TMZ, Chyna isn’t taking it seriously.

Chyna isn’t acknowledging the breakup — she’s in denial — and some of her stuff is still at the house.

We’re told Tyga hosted two pool parties at their home in the last few weeks (including one for Kylie Jenner’s birthday) but she wasn’t invited to either.

Maybe he hasn’t sat her down and had “the talk” with her in person yet? Girls don’t usually accept break-ups over text/email. Just a thought.