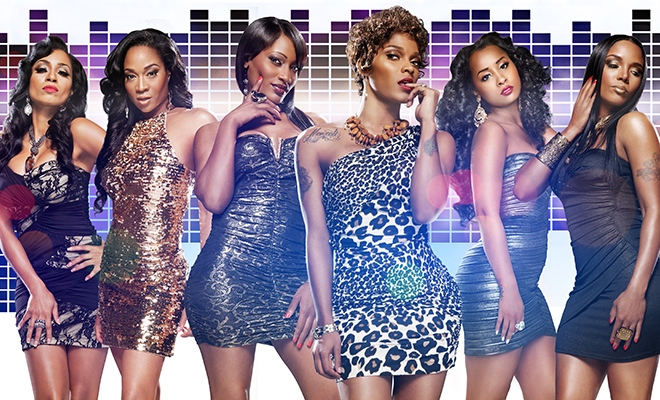 But based on their description of the events, they should change “a huge brawl” to “SEVERAL HUGE BRAWLS,” because … DAMN!

We’re told Stevie jumped up to get in Benzino’s grill, but security guards stopped him. That’s when — according to witnesses — Stevie’s girl Joseline sneak attacked Althea.

After that, all hell broke loose — weaves were torn out in the chaos — and every time security broke up one fight … a different one would spark up between other cast members.

We’re told most of the fighting was between the women — although at least one male security guard took a shot to the face … from one of the chicks.

And to answer the question you’ve been asking since clicking on this article, YES, VH1 cameras were definitely rolling (it was the reunion taping, duh!) and captured “most of the violence,” according to TMZ.