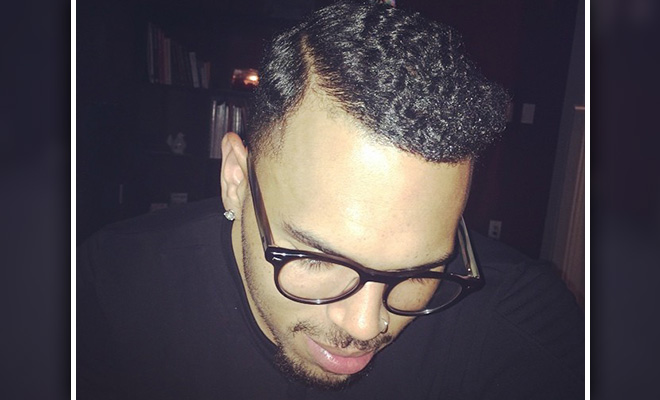 WTF? Chris Brown is taking it way, way, waaaaay back, you guys.

Yesterday morning, Breezy surprised his fans with a new curly hairstyle, which he claims to be inspired from the 1930’s, he debuted on Instagram.

“Taking it back to the 30s! Lol!” Chris wrote in the photo’s caption.

Fans responded to the pic with mixed reactions, with some finding Chris’ new hairdo to be “cute,” while others where just as shocked as we were.

We don’t know what Chris has going on, but — **fingers crossed** — let’s all hope he just did this for charity or an upcoming video.