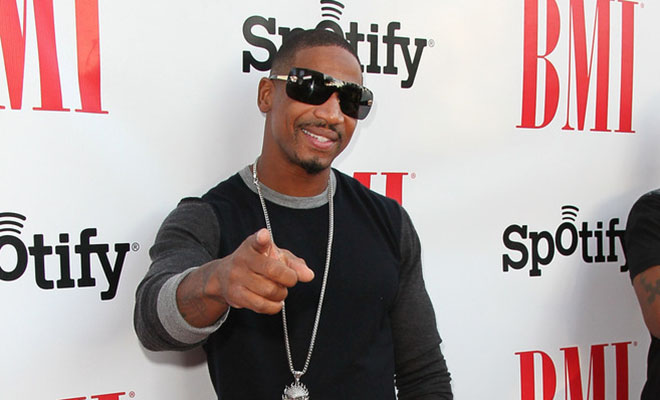 Stevie J will have to remain drug free from here on out … or else he’ll be sent directly to jail and will not be able to pass go or collect $200.

We already know the “Love & Hip Hop Atlanta” star was arrested earlier this month for owing one of his baby mamas more than a million dollars in back child support.

But what we didn’t know was that during his arrest, he was drug tested, and cocaine and marijuana were both found in his system. Wow!

According to TMZ, Stevie appeared in court yesterday and has been ordered to submit to random drug testing.

We guess Mr. Steven Jordan has two choices at this point. He can either take care of his kids and stay clean, or go straight back to jail!