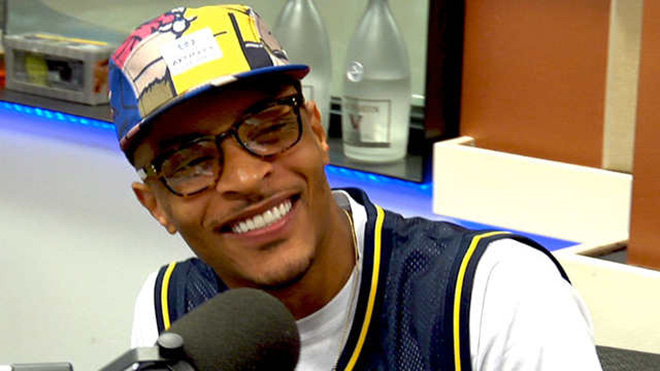 One thing we’ve learned about T.I. over the years is the guy knows how to keep himself relevant and in the limelight.

The Kang stopped by Power 105’s the “Breakfast Club” yesterday to promote his new single “Mediocre.”

While on the show, Tip spoke on his fight with Floyd Mayweather in Vegas, what makes women mediocre, his beef with the “thot bot” Azealia Banks, his new TV show “Sisterhood of Hip-Hop,” his Grand Hustle artist Iggy Azalea being a star, his police stand-off with Game and more.

Also … did you know Tip once helped save the life of Scott Stapp (the lead singer of Creed)? There’s a lot more to T.I. than people assume.