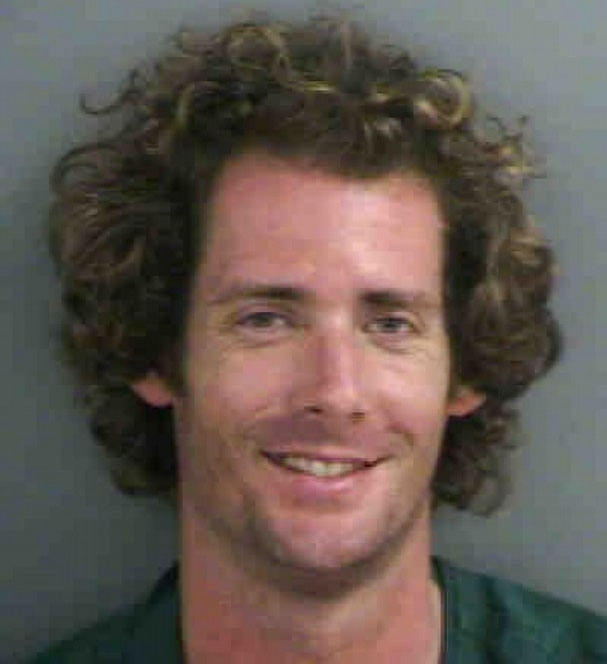 A 30-year-old South Florida man was arrested earlier this month after he allegedly sent indecent photos to a police officer.

Paul Arnold Kirleis reportedly contacted police on Sunday, June 8th to report a suspicious vehicle, and an officer responded to Kirleis on a cell phone issued by the Marco Island police department.

Shortly the conversation, the officer says he began receiving several messages on that department-issued phone from Kirleis’ number.

According to Naples News:

The first text asked, “Who is this?” and the second text said, “I am boo,” according to reports.

Following those texts, the officer received a photo of a man in a black thong and nothing else, according to reports.

A sixth text said, “Sooo,” according to reports.

Kirleis later admitted to police that he did call them in reference to the suspicious incident, but he also said he was “very intoxicated and didn’t remember much from the night.”

Kirleis was charged with stalking and prohibition of certain acts in connection with obscene, lewd materials.