GOSSIPONTHIS.COM Celebs Wiz Khalifa Arrested After Getting Caught with 0.5 Grams of Weed at... 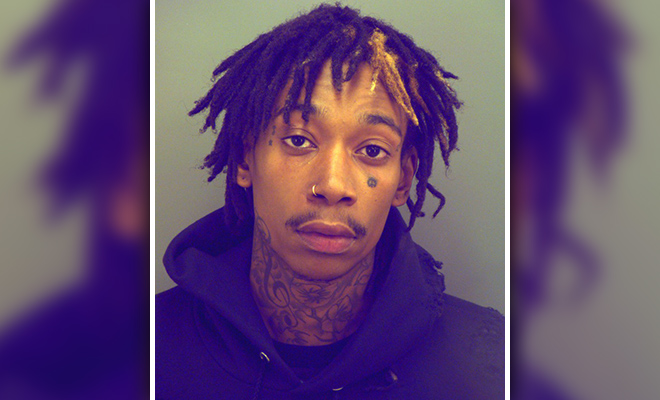 After headlining a music festival in El Paso, Texas Saturday (May 24), rapper Wiz Khalifa was stopped at an intersection checkpoint at the airport, where TSA agents found a “green leafy substance” on his person.

The “Black and Yellow” rapper was flying from El Paso to Dallas when TSA officials discovered the green stuff … according to law enforcement sources. Wiz was taken into custody and turned over to local police.

We’re told cops concluded the obvious — the leafy substance was marijuana — and that’s against the law in those parts … so he was arrested.

Cops say he was in possession of 0.5 grams of weed.

He was released after posting $300 bail … but not before posting a couple of pics to Twitter, including this “jail selfie”: