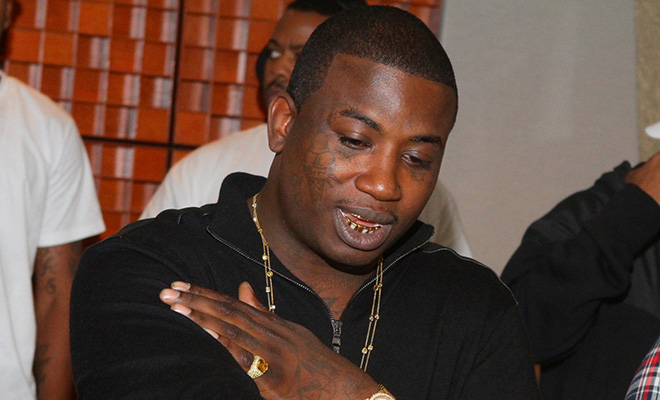 Gucci Mane will be behind bars until at least 2016, which means he will have a lot of time on his hands, which will give him ample time to pen that autobiography of his.

Gucci’s team revealed the news on the rapper’s official Twitter account last Thursday afternoon (May 15), announcing the novel will be called “The Diary of a Trap God,” which will likely tell the story of his humble beginning beginnings to the rise of his trap music in Hip Hop, Vlad TV reported.

Im writing a novel about my life “The Diary of a Trap God”….

Whoever is running Guwop’s Twitter page also announced that the rapper will headline a 50-city tour when he’s released from prison in July 2016.

The Guwop Tour! The greatest show on earth …coming 2015 #BURR

Gucci Mane was arrested in September 2013 for carrying a loaded handgun and marijuana. He pleaded guilty to the gun charge last week.