GOSSIPONTHIS.COM Celebs Beyoncé & Jay Z Are Going “On The Run” With A Stadium... 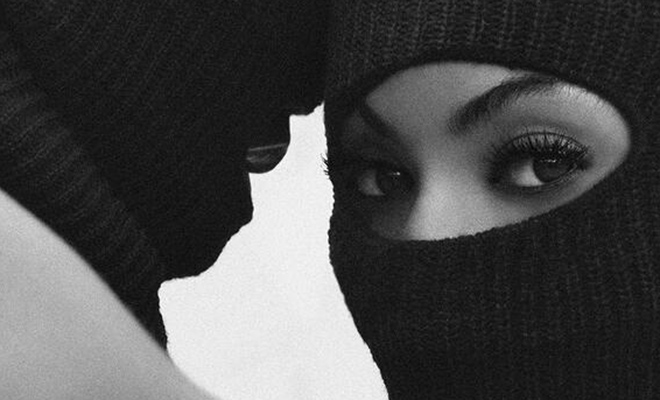 Beyoncé and Jay Z are going on tour … TOGETHER!!!

After weeks of rumors, it has been confirmed that the world’s hottest and most talented married couple are going on a 16-stadium journey across the United States (and some parts of Canada) this summer for their “On The Run” Tour, which will also be known as “The Mr. & Mrs. Carter Show.”

Beyoncé and JAY Z are taking the stage together. Get early access with Chase: http://t.co/p4d7ftwu02. #OnTheRunTour pic.twitter.com/VWa8lPIrAL

The climax for the North American leg of the tour happens in San Francisco on August 5th, giving Blue Ivy’s parents enough time to rest up for the rumored UK leg.

Beyonce fan club members and Chase cardholders were given first dibs on tickets this morning, and tickets for the general public go on sale Friday (May 2) through Live Nation.