GOSSIPONTHIS.COM Celebs Future is Planning to Release Another Album Later This Year 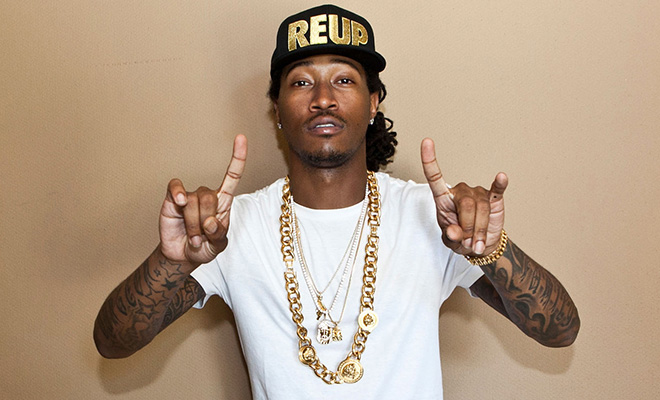 Future has a few more tricks up his sleeves…

The “Move That Dope” rapper’s sophomore album ‘Honest’ was released Tuesday (Apr. 22), but Future claims that he has plenty more to come.

In an interview with Atlanta’s V-103 radio station, Future revealed that he plans on dropping another album this year with leftovers from ‘Honest.’

“I’m saving it for another album. I want to drop two entire albums this year. We working on the next one, and I’m going to be able to put the records that didn’t make Honest on that, if it fits.”

Future didn’t give any other details on the other album … but hey, maybe this will be a good thing considering we aren’t just all that crazy about ‘Honest.’

Boosie also plans on releasing two albums this year. We guess this is the new thing to do in Hip Hop … that way there’s a better chance fans will like at least one of the projects.