GOSSIPONTHIS.COM Celebs Columbus Short Ordered to Pack Up & Move Out of His House 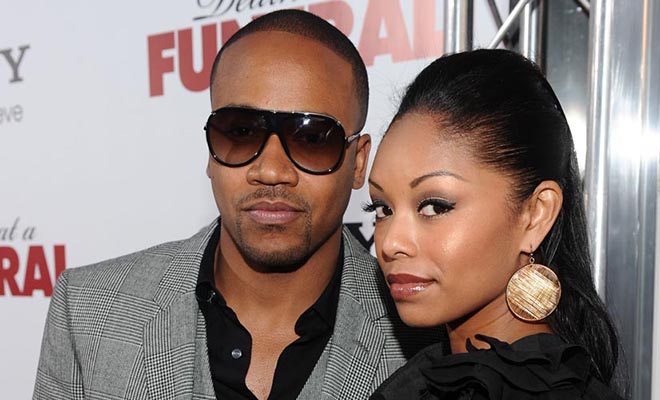 “Scandal” star Columbus Short has been ordered by a judge to get his belongings and leave his home. But get this: he only has two hours to get everything out.

Short’s wife Tanee filed a restraining order against him (and kicked him out the house) after he allegedly put a knife to her throat and threatened to kill her.

Short was in court Wednesday seeking permission to move back into his house after his wife obtained a restraining order, barring him from entering the home — but a judge denied his request.

Instead, the judge gave Short 2 hours next Monday to go to the house and gather any belongings he needs … and only with his attorney present.

Damn bruh! You have “two hours” to move out of your own house. Guess that means it’s time to get the steppin!