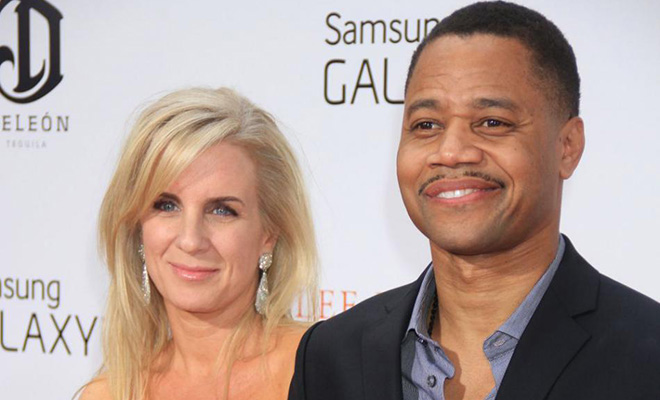 Cuba Gooding Jr. is (pretty much) a single man again … because the Oscar-winning actor’s wife Sara Kapfer has filed for separation after 20 years of marriage.

The couple got married in 1994 and have 3 children together.

According to TMZ, Kapfer cited “irreconcilable differences” as the reason for the split and she is asking for joint legal and physical custody of the kids. Child support will reportedly be determined at a later date.

It’s always sad to see a married couple who has been together so long call it quits … but things do happen.

TMZ pointed out the irony in Cuba appearing on “The View” last year and gushing about how in love he was with his wife at the time.

“She has been changing to this other woman that I have to introduce myself to every few years,” Cuba explained. “And I thank God I’ve fallen in love with each one. It’s true. I’m lucky that way.”

He did, however, add: “I want to kill her sometimes,” so … erhm, maybe their separation is for the best?