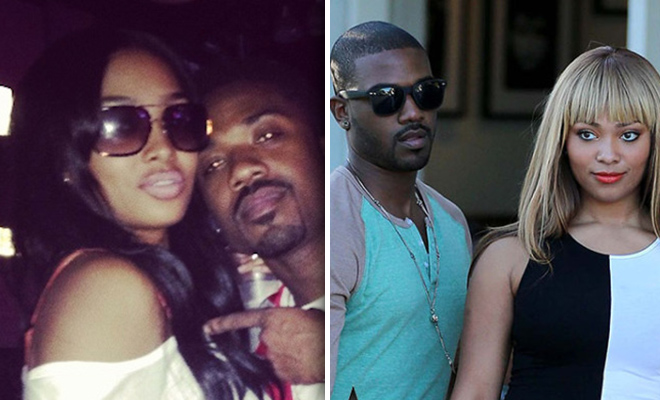 VH1 recently started shooting the first season of the Los Angeles version of its “Love & Hip Hop,” and according to TMZ, a huge fight broke out on the first day of filming!

The brawl went down between Ray J‘s GF Princess Love and singer Teairra Mari inside a nightclub.

Sources close to production tell us Princess demanded to know why Teairra was with her man … and also claimed she saw photos of them together.

We’re told Teairra simply said, “I don’t care” … and then it was on … with Princess throwing the first punch.

It was previously reported that Mona and Co. were trying to convince Ray J to join “Love & Hip Hop: L.A.” but he couldn’t due to a contractual obligation he has with Oxygen to shoot “Bad Girls: All Star Battle,” but since that wrapped a couple weeks ago, he’s free to do whatever he pleases, and that includes getting those VH1 coins!

Watch the video footage from the brawl here: