GOSSIPONTHIS.COM Celebs Brandy & Her Fiancé Ryan Press Have Called Off Their Engagement 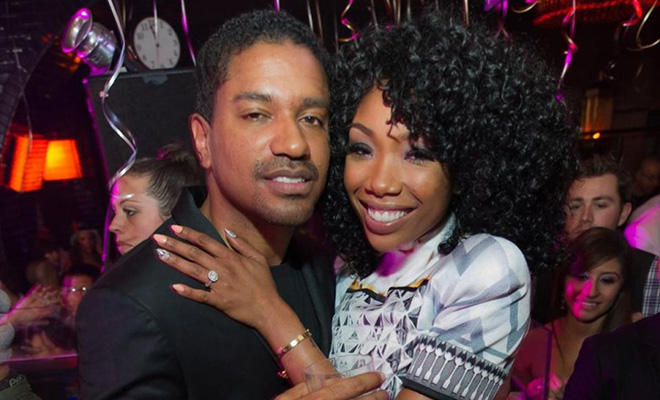 Brandy is back on the market, and the 31-year-old singer won’t be walking down the aisle after all.

Brandy’s rep confirmed to US Weekly that Brandy and her fiancé Ryan Press are no longer together and they have called off their engagement.

“They are no longer together. The engagement is off, but the friendship is still on. They decided to take a step back and reevaluate the relationship.

“Brandy has a daughter and she still wants to be married and have more kids but she is working on so many other things right now. They haven’t ended things on a bad note and they still speak all the time.”

Brandy and Ryan got engaged back in December 2012, and this would have been Brandy’s first real marriage.