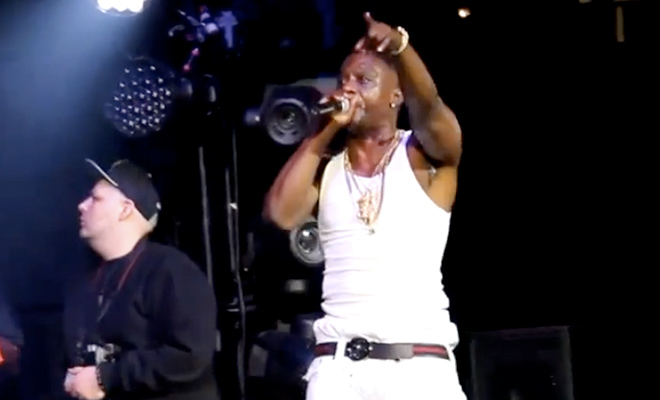 It’s been years since we’ve seen Lil Boosie grace the stage, but last Friday (Apr 11), the recently sprung rapper finally got a chance to give fans what they’ve been waiting for.

Boosie Bad Azz kicked off the beginning of his post-prison tour at the Nashville Municipal Auditorium  in Nashville, TN and performed a bunch of his hits, including “Set It Off.”

Is it just us or does Boosie look like he had a serious work-out routine when he was locked up? The guy looks like 50 Cent in his prime!

Watch the footage of Boosie live in action in the videos below:

Boosie’s Nashville show is the first of many shows the rapper will do over the next few months. According to NOLA.com, he has a concert scheduled for April 19th at the Canjundome in Lafayette, Louisiana and another on April 20th at the Lakefront Arena in New Orleans.

D.L. Hughley Dragged Off Stage After Passing Out in the Middle of Comedy Show in Nashville (VIDEO) 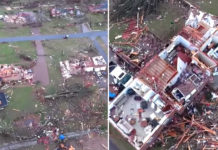