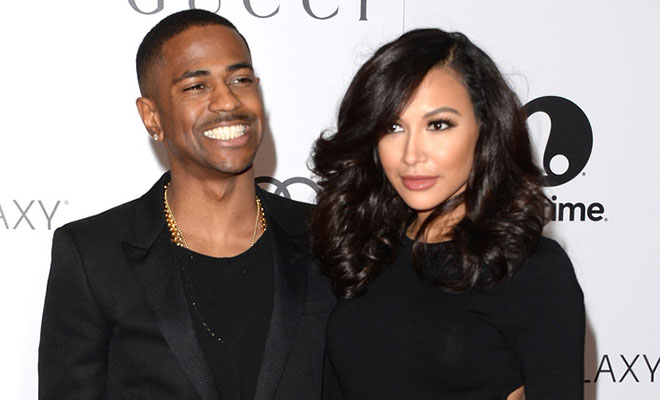 The break-up between Big Sean and his now ex-fiance Naya Rivera is getting nastier than ever.

Naya claims Sean stole an expensive Rolex watch from her home and took to her Twitter account to call out the G.O.O.D. Music rapper.

Naya quickly deleted the tweet (it’s not clear whether this was before or after she unfollowed Big Sean), but not before TMZ screencapped it: But wait a second before you go around calling Big Sean a “Big Thief.”

Sources close to the former couple claim that the watch actually belonged to Sean. It was the first purchase he made after he became successful, and he gave it to Naya to wear (likely as a memento) …. however, it was never hers to keep.

We reported yesterday … Sean called off their engagement and upcoming wedding because he was scared off by Naya’s “violent fits of anger and jealousy.” The couple had been engaged for the past six months.

As the old saying goes, “all good things come to an end.” And in the this case, it’s a very, very, sad ending.