GOSSIPONTHIS.COM Celebs Big Sean: I Called Off My Engagement to Naya Rivera Because She’s... 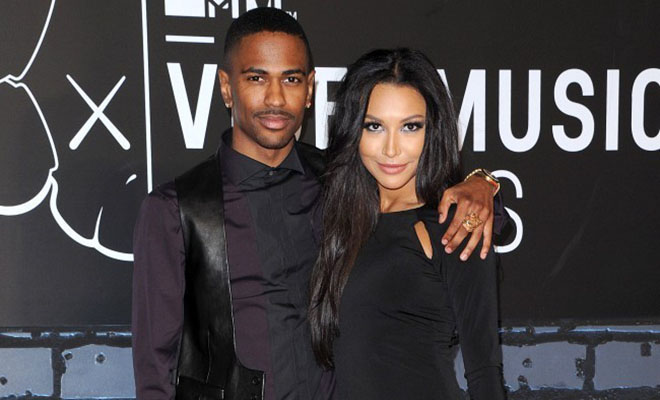 According to reports, the G.O.O.D. Music rapper has called off his engagement to “Glee” actress Naya Rivera.

“After careful thought and much consideration, Sean has made the difficult decision to call the wedding off,” Big Sean’s rep said in a statement to Us Weekly. “The recent rumors and accusations reported by so called or fake sources are simply untrue. Sean wishes Naya nothing but the best and it is still his hope that they can continue to work through their issues privately. We will not be commenting again on this matter.”

The couple had been engaged for the past six months before the wedding was called off.

The other day, Star Magazine reported that Naya called the wedding off because Big Sean had been cheating on Naya, but according to Us Weekly’s sources, that is not true. An insider said, “Sean did not cheat on Naya and the allegations are 100% false and untrue,” and that Sean was the one who called off the wedding.

But why would Big Sean break up with such a beautiful woman like Naya Rivera? Well, apparently, THE GIRL IS CRAZY!

According to TMZ, Big Sean was “scared off” by Naya’s “violent fits of anger and jealousy,” and not only that, but she is just too damn controlling:

Our sources say Naya demanded to know where he was at all times and would threaten him by saying things like, “If you don’t listen to what I say, I’ll ruin your career.”

We’re told she was suspicious whenever Sean was with other women and would work herself up into jealous rages … once breaking an expensive lamp during a rampage in his home.

We’re also told Big Sean and Naya went to couples counseling — which apparently worked because Sean realized how much he HATED being a couple … and decided to get the hell out.