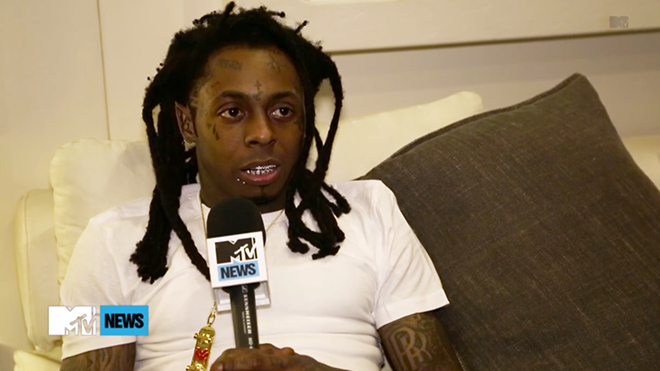 In a recent interview  with MTV News, Weezy said that while he thought the verse was “nice,” he believed Nicki could have done “better.”

“Honestly, I’m a tough judge and I’m the boss. So I kind of be like, ‘Yeah that’s nice. But you could do better.’ But that’s what I tell myself everyday too.”

Wayne also gave kudos to Nicki, who’s currently working on her new album, and said “she never fails to amaze me.”

WATCH THE INTERVIEW CLIP UP TOP!