GOSSIPONTHIS.COM Celebs Petey Pablo Released from Jail & Working with Timbland in the Studio 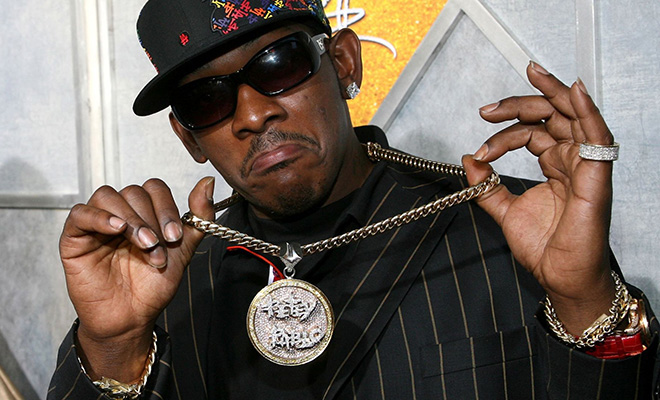 Lil Boosie isn’t the only rapper fresh out of jail! “Freek-a-Leek” rapper Petey Pablo was released last Thursday (Mar 14) after serving two years in jail on a gun charge.

Pablo was arrested at Raleigh Durham Airport on September 11, 2010 (out of all days in the world, smh…) after cops found a stolen gun in his luggage.

Now a free-man, Pablo tells TMZ that he is headed straight to the studio and will be working with Timbaland:

“I’m now headed to the work shop. To begin what will be noted as my best work ever with one of the greatest producers of all time. See ya in a few, shirt still spinning!”

Well, we wish Petey Pablo the best of luck and hopefully he will leave the guns alone from now on. ESPECIALLY at airports on 9/11.