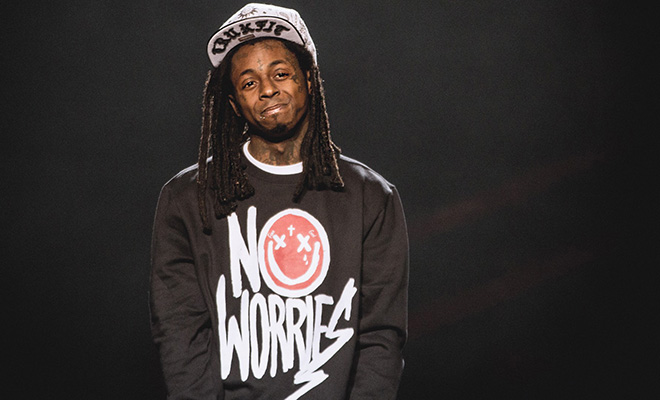 Lil Wayne wasn’t joking when he said ‘Tha Carter V’ will be his last solo album.

In an interview with MTV News, Weezy revealed that it will take a hefty amount of cash for him to do another solo album.

Weezy is adamant that Tha Carter V will be the last album of it’s series, but still plans on taking part in future YMCMB projects.

“I personally plan on this being my final solo album, yes and it’s definitely the final Carter album. It’s the final Carter album. It’s stopping at five. I plan on it being my final solo album. Whenever I have to pitch in for a Young Money album, a Like Father, Like Son album and something like that and maybe something out the blue.”

As for Tha Carter V, Weezy feels like this will be his greatest piece of work.

“It seems like it will be impossible for me to work this hard again for anything else,” he said.