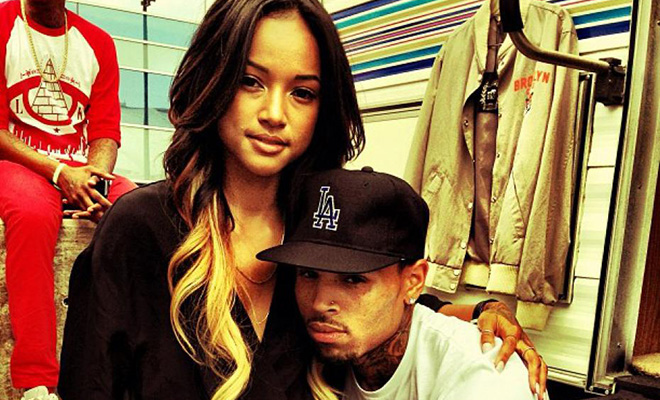 Chris Brown still has nothing but love for his ex-girlfriend Karrueche Tran.

While his other ex Rihanna has been spotted at all of Drake’s concerts lately, having romantic dinners and even leaving the club holding hands  … Chris is making it known were his loyalty resides.

But it seems as though Chris’ feelings are one sided, because last week, Karrueche posted a message on Twitter confirming that she is single.

Not dating anyone stop w the bs.

Maybe this is Chris’ way to get his girl back, considering Rihanna is definitely have fun in Aubreyland.