GOSSIPONTHIS.COM Celebs Robin Thicke Flew to Vancouver in Desperate Attempt to Save Marriage with... 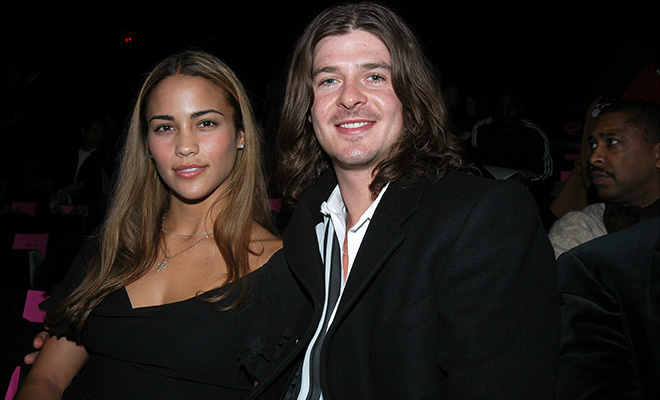 Robin Thicke is trying his best to save his marriage with Paula Patton, and honestly … WHO COULD BLAME THE GUY?!?

Despite reports claiming the “Blurred Lines” singer cancelled a few concerts last week due to a throat issue, Robin actually flew to Vancouver in a desperate, final attempt to work things out with his now estranged wife Paula, who is currently shooting her new film “Warcraft.”

Robin Thicke & Paula Patton Are Separating After 9 Years of Marriage

Sources claim that the couple had a long conversation and in the end Robin accepted that Paula wanted to end the marriage. Both left separately and appeared to be upset.

Earlier this week, Paula and Robin announced that they were separating after 9 years of marriage.

The couple were high school sweethearts and met more than 20 years ago, and they also have a son together named Julian.

Well we guess good things eventually do come to an end.