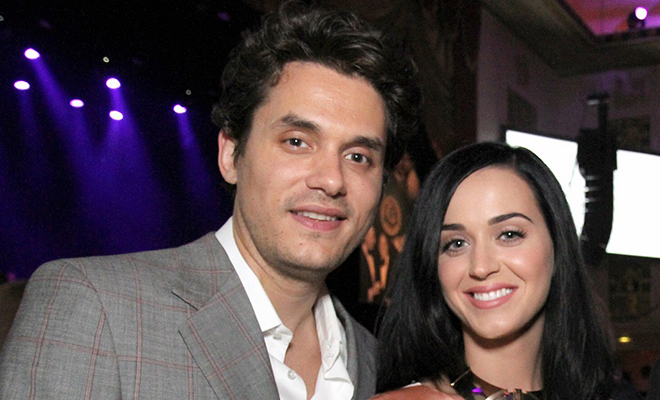 Katy Perry and John Mayer are both back on the market … at least for now.

One source told E! News that Perry broke up with Mayer “within the last few days,” as of Wednesday (Feb 26), while another source told US Weekly, “Not sure how long it will last this time but yes, it is off for now.”

There’s no official details on why Katy decided to break things off with Mayer, but the “Dark Horse” singer’s busy schedule on tour may have been a factor.

A second US source said, “She’s stressed about the tour, they’ve been fighting. It is probably for the best, because she is going to be on tour for forever. Of course this happens all the time, I can’t keep track anymore. But for now they are done.”

The couple were just recently rumored to be engaged after Katy was spotted wearing a huge diamond ring on the red carpet at the Elle Style Awards.

Considering their history, we wouldn’t be surprised if these two got back together tomorrow, or at least within the next week to a month!