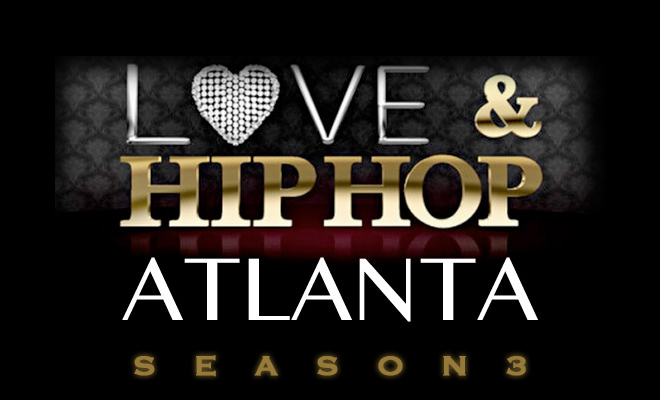 Now that “Love & Hip Hop” New York has ended its run, it’s time for the Atlanta crew to come back and show everyone how to do this reality show thing!

During the closing of the second part of the “LHHNY” Season 4 reunion special, which aired tonight, host Mo’nique announced that our favorite ATLiens will be returning to your TV screens and occupying your Monday nights for their third season by SPRING 2014!!!

Also, a VH1 press release from January 2014 mentions a May 2014 premiere date for LHHATL Season 3.

Now, for one, we found it extremely odd (but not totally surpring) that K. Michelle was not mentioned (not even ONCE) during the two-part LHHNY S4 reunion, which leads us to believe that she’s been quietly axed from the show, and could possibly be returning to her southern roots.

Because let’s be honest … K’s stint on Love & Hip Hop New York put the BORING in boring. We love K. Michelle, but she is just not interesting in New York. She needs to go back to Atlanta, where she belongs and draws attention to herself in that way that we love and appreciate (and miss!)

So hopefully, she’ll be either flying back and forth to Hotlanta to shoot scenes for LHHATL, or she’ll just be “moving” back to Atlanta. Whatever works.

Anyhow … K. Michelle or not, SPRING 2014 CAN’T GET HERE ANY FASTER! Especially with those reports of that all-out brawl that broke out last week during filming while the cast was shooting scenes in Stevie J and Benzino’s new restaurant. We hear Karlie Redd got knocked and everything. CLICK HERE if you missed that!

Are you looking forward to LHHATL Season 3?