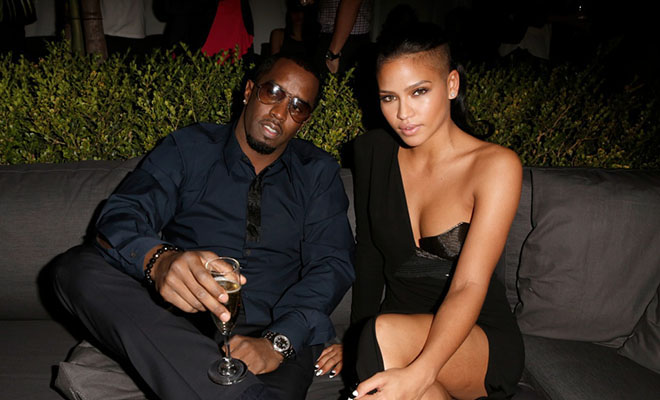 Diddy might be making an honest woman out of his girlfriend Cassie.

The Hip Hop mogul posted a pic of a diamond ring on Instagram over the weekend along with the caption “Baby do you like it? I just want to get you wat you Like! I just wanna Mk you smile :)” Cassie (who has been dating Diddy since 2007) reportedly responded, “It’s perfect!” and a few hours later, Keyshia Cole posted a pic of Cassie flashing what appears to be the huge rock: Maybe Diddy has decided to finally throw in his player’s card and settle down. If so … congrats guys!