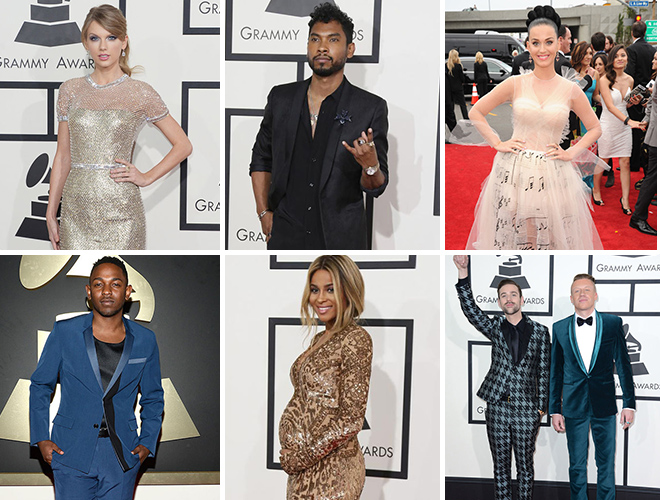 The 56th Annual Grammy Awards, the year’s biggest night in music, went down Sunday night (Jan. 26) in Los Angeles at the Staples Center, and the biggest names in Pop, R&B, Hip Hop and Rock were on hand to perform and be recognized for albums/singles and other musical projects released within the past year.

CHECK OUT 60 PHOTOS FROM THE 2014 GRAMMYS RED CARPET RIGHT HERE: