GOSSIPONTHIS.COM Crime Kentucky Inmate Who Escaped from Prison Called Police to Get Him Because... 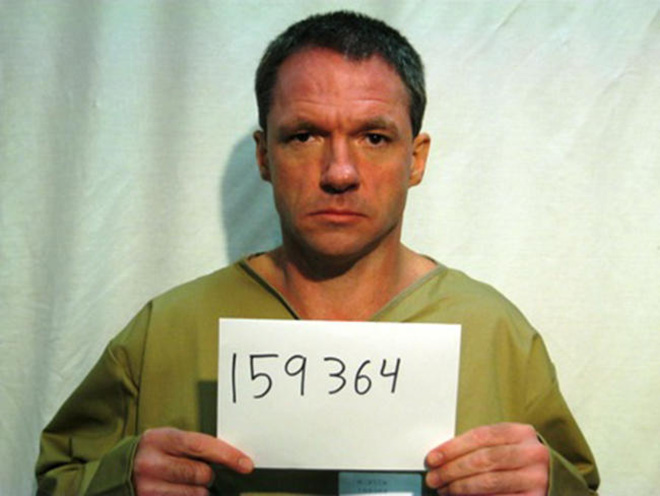 For most of the continental United States, it’s been pretty cold outside this week. No, scratch that. It’s been VERY cold outside, this week.

So cold, in fact, that an inmate who escaped from a Kentucky prison decided to call the police ON HIMSELF to come pick him up and take him back to jail.

Lexington authorities said 42-year-old Robert Vick escaped from a minimum security facility on Sunday (Jan 5), and on Monday, as temperatures dropped into the low single digits, officials said the man walked into a motel and asked the clerk to call the police.

Lexington police spokeswoman Sherelle Roberts said Vick — who was only dressed in prison-issued khaki pants, a shirt and a jacket when he broke out of jail — told the clerk at the front desk that he wanted to turn himself in to avoid what is being called the “2014 North American Polar Vortex.”

After police arrived on the scene, Roberts said paramedics checked him out and treated him for hypothermia before turning him over to authorities, who then took him back to the Blackburn Correctional Center, where it is nice and warm.

At the time of his escape from prison, Vick was reportedly serving a six-year sentence for burglary and criminal possession of a forged instrument.