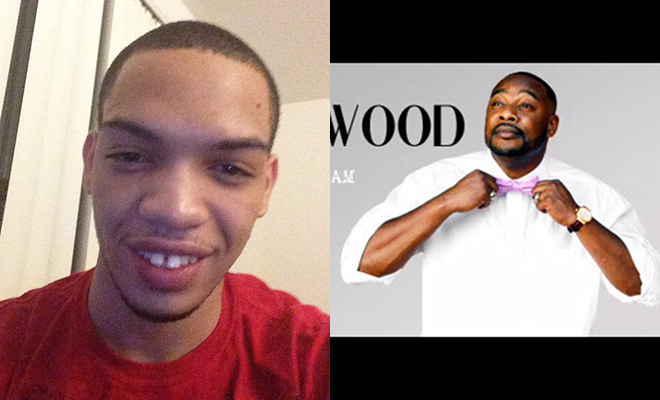 From the Internet to the radio! Ice JJ Fish is out here making major moves y’all.

The rising YouTube sensation who has taken the Internet by storm with his rather … “unique” vocal abilities just released his first official (NSFW?) music video (clearly inspired by D’Angelo) this past Monday, and not even a week later, he’s already landed his first interview with a major radio station! Our buddy Tone Hollywood sat down with the Ice Man himself for a short interview on his radio show “Hollywood N Da Morning,” which airs in the Upstate South Carolina area, and they discuss a little bit of everything, from his origins (Country Club Hills, right outside of Chicago) to a song he did with rapper Tyler the Creator called “I’m Happy.” Ice JJ Fish — who goes by his government name Daniel McLoyd on Facebook — also talks about his album on iTunes called ‘Joy,’ he “freestyle” sings (is that even a thing?), and then later, is coerced into Happy Birthday to Tone Hollywood, using that one-of-a-kind voice of his, of course.

The entire interview is a must-listen, so what exactly are you waiting for?