GOSSIPONTHIS.COM Celebs Wayne Brady Says He Isn’t Dating Chilli, But Would Like To If... 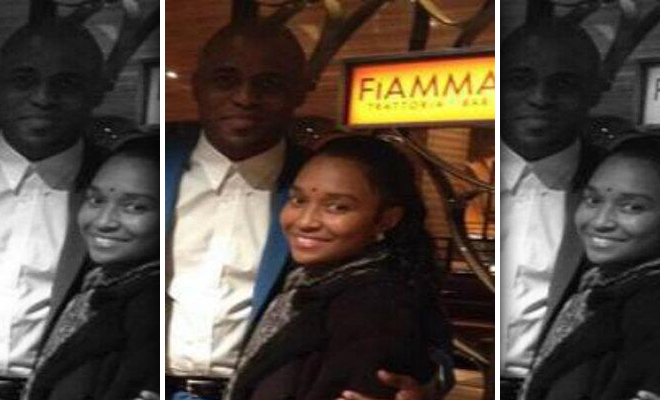 TLC singer Chilli and comedian Wayne Brady are not dating, despite rumors recently surfacing on the web.

Yesterday, US Weekly reported on a story claiming that Wayne Brady and Chilli were spotted booed up and holding hands during a TLC concert at the MGM in Vegas:

“They were so cute, stopping to take pictures with fans,” an eyewitness tells Us of the night out. “He kept her close to him the whole time.”

Mid-show, Chilli (real name: Rozonda Thomas) also gave the Emmy-award winning star a shout-out during the set and brought him on stage. (Chilli and Lil Mama performed for a private party MGM threw for their employees.)

“It has only been two weeks but they really like each other,” a source adds.

“They’ve been friends for years but there has always been this flirtation. Both of them had a hard time being single, so they love dating a friend and someone in the business. They make a really great couple.”

But before the rumor could go to far, Wayne Brady took to Twitter to set the record straight himself:

So, just clear it up @officialchilli are not dating. Who wouldn’t want to though, right? Don’t believe everything u read:)

According to our buddies over at Necole Bitchie, Chilli also added that the photo of the two together that surfaced sparking off the dating rumors, was cropped so that a fan was removed from the photo. There is no clarity on when and where the photo was taken.

So fellas and ladies … Chilli and Wayne Brady are still on the market, for now! 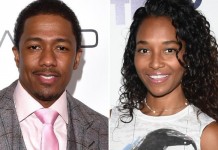