GOSSIPONTHIS.COM Celebs It’s Over! Khloe Kardashian is Filing for Divorce from Lamar Odom 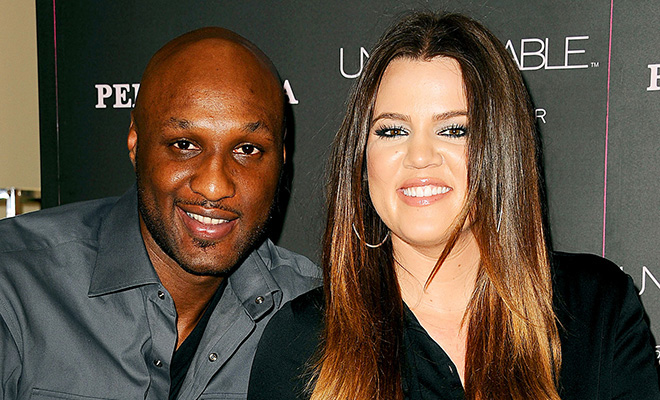 Khloe Kardashian is finally kicking Lamar Odom and his crack habit to the curb, for good!

Khloe is filing for divorce today from Lamar and will be citing irreconcilable differences as the reason for the split, which, according to TMZ, should be “pretty cut and dry” due to an “ironclad prenup” they signed that kept all of their assets separate. That, and the fact that they didn’t have any kids.

None of this should come as a big surprise to anyone since Lamar’s crack addiction was made public. Plus, there was that video of him cracked out, rapping about cheating on Khloe, among other things, which we’re sure really put a serious strain on the couple’s already rocky relationship.

The end was a long time coming … Khloe had expressed dire concerns about the marriage ever since she learned about Lamar’s crack addiction earlier this year, but she forestalled divorce for fear he’d OD or worse.

Lamar and Khloe tied the knot in September 2009.

Welp! Guess it’s really over now. Lamar, you can now take a seat with Kris Humphries at the losers table.