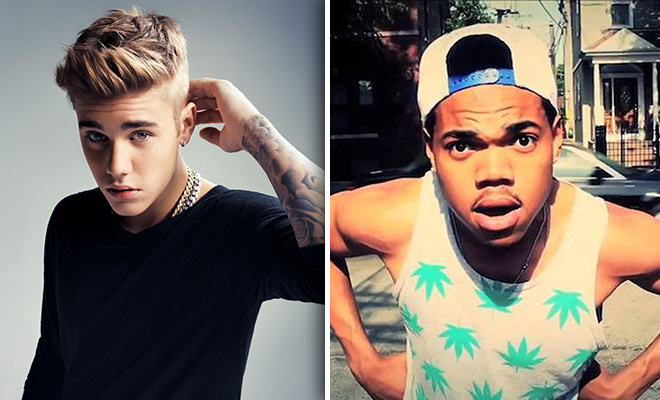 Justin Bieber has been releasing new music every Monday for the past 10 weeks in a series he calls “Music Mondays,” and this week, R&B/Pop star has teamed up with Chance the Rapper for “Confident” — the last track from the weekly series.

According to Billboard, in addition to a few never-before-heard tracks, Bieber will be packaging all of the songs he’s been releasing over the past couple of months — including “All That Matters,” “All Bad” and “PYD” — into an iTunes-only compilation called ‘Journals,’ which will be released for a limited time beginning on December 16th.

“Confident” will be the 10th track on “Journals,” set to be released on iTunes for a limited time beginning on Dec. 16.

Fans who have purchased Bieber’s previous ‘Music Mondays’ tracks can use a “complete my Journal” function in iTunes, similar to the standard “complete my album” option.

Along with the new songs, “Journals” will also include a brand new theatrical trailer for Justin Bieber’s upcoming 3D concert film “Believe,” which hits theaters on Christmas Day