GOSSIPONTHIS.COM Hip Hop Drake Pulls Out of Grammy Nominations Concert at the Last Minute Due... 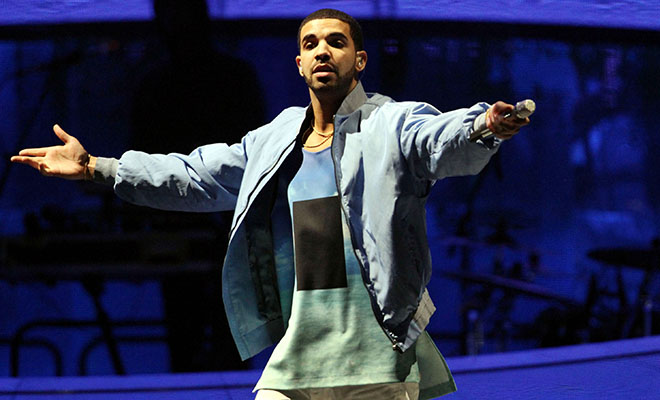 Drizzy fans won’t be happy about this one. Drake has announced at the very last minute that he won’t be performing at the Grammy Awards nominations concert tonight in L.A. due to a “scheduling conflict.”

“Unfortunately, due to scheduling complications, Drake will no longer be performing … [he’s] currently in the middle of his nationwide ‘Would You Like A Tour?’ and sincerely apologizes to his fans that he can’t be there.”

Drake’s rep couldn’t give a real explanation to why the rapper won’t show up (according to his tour itinerary, he doesn’t have a show scheduled tonight), but we’re guessing he had something much more important to do. Like getting a manicure pedicure and/or catching up on episodes of “Scandal”

Taylor Swift, Katy Perry, Lorde, T.I. and Miguel were all added to the line-up in the last 24 hours. So hey … guess you gotta lose one to gain five, which isn’t a bad deal at all.

The Grammy Awards nominations concert will air (with or without Drake) tonight at 10 p.m on CBS.