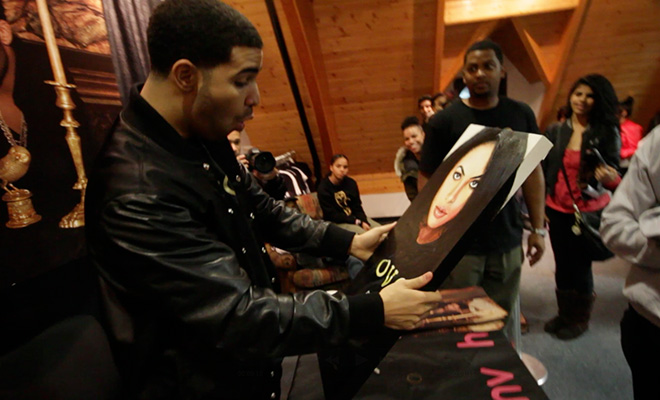 Drake just won’t give up on the Aaliyah collaborations, will he?

Early this morning, the rapper previewed a new track on Instagram featuring the late great Aaliyah, produced by his longtime friend/producer Noah “40” Shebib.

This isn’t the first time Drizzy has released a song with Aaliyah’s vocals on it. Just last year he dropped “Enough Said,” much to the dismay of Timbaland, Missy Elliott, DMX all of Aaliyah’s fans, and pretty much anyone who has ever loved and/or cared about her and her legacy. So it’s definitely a bold move on his part to try his hand at this again.

Check out the 15 sec clip here:

What do you think about another Drake and Aaliyah collab? Tell us below in the comments!