GOSSIPONTHIS.COM Music Justin Bieber & R. Kelly Sing About Having Sex with You Anytime,... 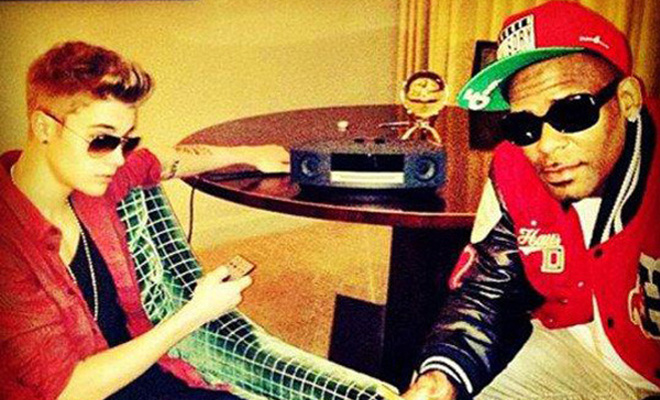 Justin Bieber teams up with R. Kelly on a new song called “PYD,” the latest installment in the Canadian Pop star’s Music Monday series, in which he releases a new song every week leading up to the release of his next movie “Believe.”

Last week, we told you about how Justin Bieber dissed Taylor Swift for coming in between him and Selena Gomez in his new song “All Bad,” which saw JB singing about trying to clean up his bad boy reputation and convincing his girl that he is a good guy, after-all. And now this week, the Biebs has linked up with Kellz for “PYD” — shorthand for “Put You Down” — one of those panty-dropper singles, in which the the teen heartthrob and R&B crooner sing about how they’re going to “put you down … all the way down” anytime, anyplace: “a plane, a train, an automobile — doesn’t matter.”