GOSSIPONTHIS.COM Celebs 2 Chainz Would Like To Do A Sex Tape With Iggy Azalea 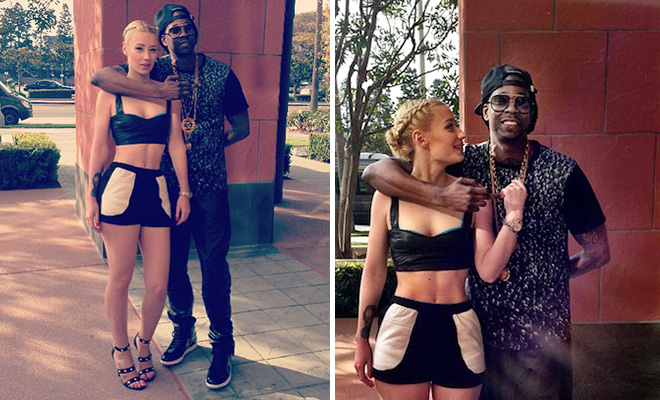 In things I hope I never, ever see in the future news, 2 Chainz recently revealed that he’d like to do a sex tape.

2 Chainz explained, “I want to put out a sex tape in the next five to 10 years and reap all the benefits in case I spend my hard-earned rap money doing boneheaded activities.”

Naturally, he has a co-star in mind. “I hate to say this, but I think Iggy Azalea’s dope,” 2 Chainz said. When asked if Nicki Minaj could be a co-star, he replied, “Yeah, I’d do that.”

Yeah, that happened, but it’s Playboy, what could any of us expect?