GOSSIPONTHIS.COM Celebs Future is Back on Drake’s “Would You Like A Tour?” 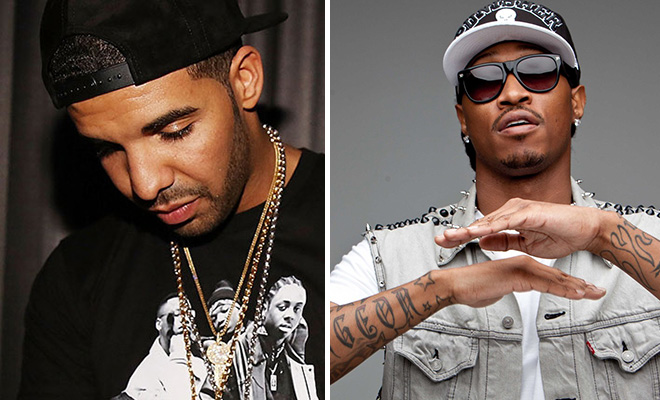 As the old saying goes, the show must go on, and on it most certainly will go now that Future and Drake have reconciled, putting an end to the world’s quickest rap beef.

It was just a few days ago that Drake (allegedly) kicked Future off his tour because he had his panties all in a bunch after Future made a somewhat unflattering comment about his new album ‘Nothing Was the Same,’ and Future was getting ready to sue that ass for $1.5 million for breach of contract.

Now it looks as though the two rappers have mended fences because Future released a statement Thursday saying that he will indeed be appearing alongside Drake and Miguel for the 39-city “Would You Like A Tour?” trek.

“I am set to continue as planned with Drake and Miguel on the Would You Like a Tour? tour slated to begin Oct. 18 in Pittsburgh,” said Future. “I’m looking forward to hitting the road this fall. Love4Life Honest.”

He also tweeted to his fans that he was back in Atlanta preparing for the tour:

Back in Atl getting ready for tour..1st stop Pittsburgh

I’m just glad we’re all friends again, and now Drake can redirect all of his focus back to hating Kendrick Lamar.