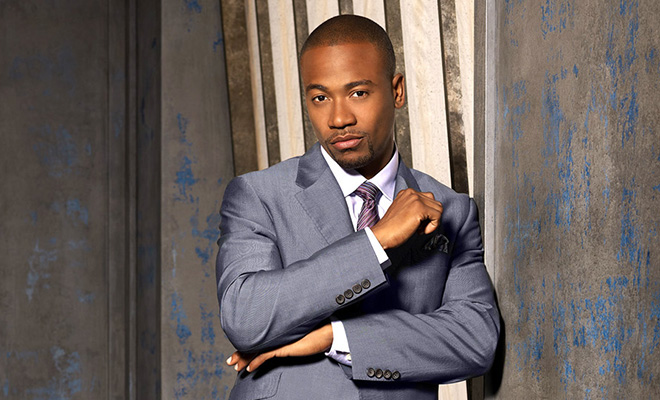 Those of you who watch “Scandal” and say to yourself, “Damn, Shonda, we gotta step it up with Harrison this season!” you’re in luck.

In a new interview with The Hollywood Reporter, Columbus Short speaks of the evolution of his character that Shonda Rhimes did say was forthcoming. He also shed a little light on what we can expect for the future of Olivia Pope and Associates.

Harrison has really become Olivia’s right-hand man in [Season 3 Episode 3], middling between her and the FBI. How will we see Harrison’s role evolve going forward?

It’s going to continue to grow on the fertilizer that’s been set with what you’ve seen so far. You’ve begun to see his evolution with those big office talk moments last season to now, and really fitting into this right-hand man position and owning it. When he says, “Let’s get to work,” and the rest of OPA just looks at him, now they know that Harrison is a force to be reckoned with. If Olivia isn’t there, they trust Harrison to handle it and get it done. That’s what you’re going to start to see a lot more of as the season progresses.

How will OPA learn from the bomber experience going forward?

Basically, they need to keep the lights on. They’re going to take on clients that they normally wouldn’t have, or Olivia may bend her normal criteria, and maybe Harrison will take on clients without even talking to her about it. It’s headed in a great direction, and I’m really excited for the Gladiators to go on that ride with us.

Shonda Rhimes has described Harrison’s backstory as the gun on the wall. We’ve learned more about Quinn, Huck, and Olivia’s history. What can you share about what we’ll learn about Harrison?

I can’t share anything, but I think it’s going to be so special for the audience to watch this unfold. It’s something that will be seen for sure. I haven’t seen it yet; we’ve had a few little talks. It’s going to be good, and it’s going to be as scandalous as anything we’ve seen and as exciting.

Our theory is that Harrison is somehow related to Olivia.

I’ve had that theory. That’s the easy theory, and because people have hit that theory on the head, I think, in normal Shonda fashion, that she’s definitely not going to go that way. (Laughs.) I think there are some other awesome things that people really wouldn’t expect for their relationship to go that we’re in store for.