GOSSIPONTHIS.COM Celebs Taylor Swift Is Ready To Be A Movie Star 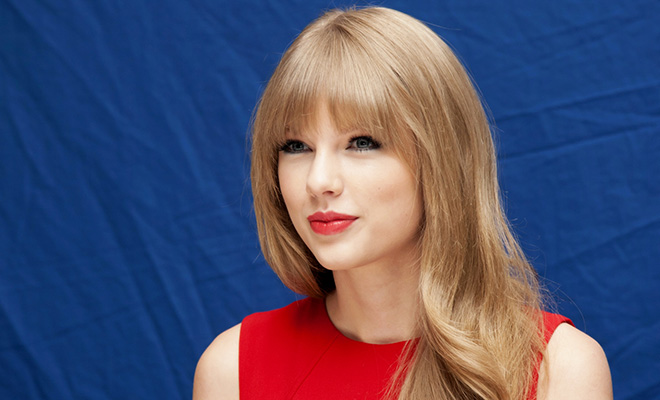 It appears that Taylor Swift is ready for her spotlight…on a different kind set for a separate sort of gig besides singing.

According to the National Enquirer, Taylor Swift is fielding offers for more movies. This would include remakes for Gone with the Wind, Pretty Woman, and the now Beyoncé-less A Star Is Born reboot.

These all sound like terrible and utterly ridiculous ideas for movies — which officially makes this tabloid story plausible. I mean, they’re doing a Good Times movie, y’all.

Hollywood will remake anything and take any familiar TV show and turn it into a terrible movie. There are other whispers of Swift film roles, though.

One comes courtesy of Page Six:

Taylor Swift is joining the cast of “The Giver,” Page Six can exclusively reveal.

The film already will star Meryl Streep, Jeff Bridges and Aussie hunk Brenton Thwaites — with whom we previously reported the “You Belong With Me” singer hit it off at the Toronto Film Festival.

Alexander Skarsgard has also reportedly been in talks to join the project to film in South Africa.

Sources said that Swift was offered a supporting role by Harvey Weinstein in Toronto when she hit town for the premiere of “One Chance,” for which she wrote the song “Sweeter Than Fiction” with Jack Antonoff of fun.

The deal for her to join “Giver” just closed, sources said.

This would certainly be huge for her, which now begs the question as to whether or not Taylor Swift would make a great actress.

She’s done some acting work before, guest starring roles on CSI and New Girl. Then there was that movie she did with Taylor Lautner that no one saw.

And well, she’s always acting like she’s surprised to win an award no matter how dominant a pop star she’s been through the years. Then again, she’s not very good at that role so now I’m afraid.