GOSSIPONTHIS.COM Celebs Naomi Campbell May Get Her Very Own Talk Show 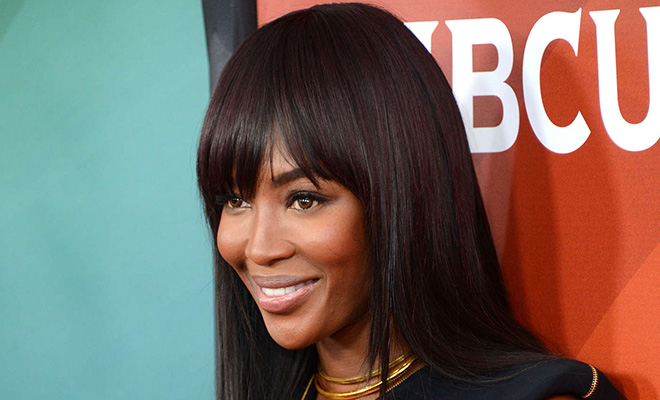 My favorite supermodel and BlackBerry headbussa Naomi Campbell may be getting her very own talk show. And no, not in her native England, but in these universal health care-hating United States of America.

According to the the Daily Mail, Nay Nay has been approached by a “major U.S. network” for her own talk show.

They claim that TV execs have been impressed by Nay Nay’s hosting duties on Oxygen’s The Face as well as her appearances on Today, Katie, and The View.

The source says, “Naomi recently gave a lot of tough news interviews on the subject of diversity in fashion and she excelled and really found her role as intelligent commentator and pundit fulfilling.”

This is true because I saw Nay Nay on GMA and she was quite excellent alongside modeling agent Bethann Hardison and the eternally gorgeous model turned entrepreneur Iman.

I want to believe this is true for several reasons. One, I’d take daily doses of Nay Nay. Two, she would probably actually be good at some kind of talk show. Three, rinse and repeat answers one and two.

That said, the talk show market is highly overcrowded, though half those shows will be cancelled by mid-March so never mind. Get to the money, Naomi!