GOSSIPONTHIS.COM Celebs No More! Khloe Kardashian is OVER Lamar Odom and Interventions! 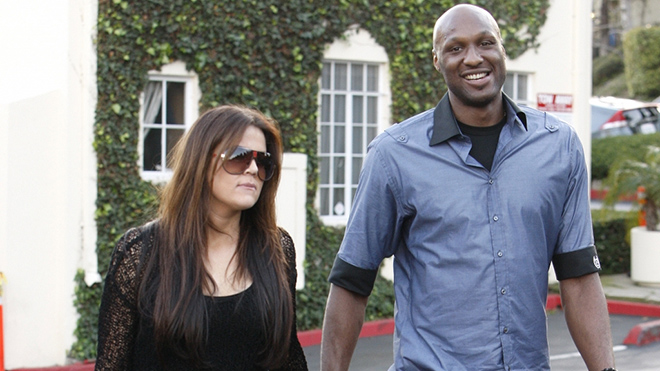 Khloe Kardashian Odom is tired of the bullsh*t, Lamar Odom is sleeping with those other chicks, he don’t know what to do with this, and he’s about to be X’d off the list (bonus if you caught this reference).

Yes, Khloé is said to be oh so tired of Lamar and his cheating and his drug abuse that she’s shouting out “don’t save, he don’t wanna be saved.” This is the part where you start singing that Project Pat song.

Anywho, a source tells E!: “She is still obviously very upset, but life it starting to move on for her and for the rest of the family. No more interventions, no more trying to save him.”

This source is clearly Kris Jenner, Ryan Seacreat or one or both of their assistants itching to promote Keeping Up with The Kardashians.

Case in point, the source adding, “Khloé gave Lamar an ultimatum: If he didn’t get help, she’d end the marriage. So far, he’s ignoring her.”

And then what? “It is what it is. She’s trying to just live her life, even though it’s very separate from the life he’s living,” the “insider” added. Work, Kris and Ryan.

As far as divorce goes, “It’s not at the point where she’s ready to file divorce papers, but she’s pretty much given up trying to save the marriage.”

Very sad situation, but I can still smell a spin-off centered on that divorce.