GOSSIPONTHIS.COM Celebs Justin Timberlake: Music Has Lost Its Substance … Everyone Sounds the Same 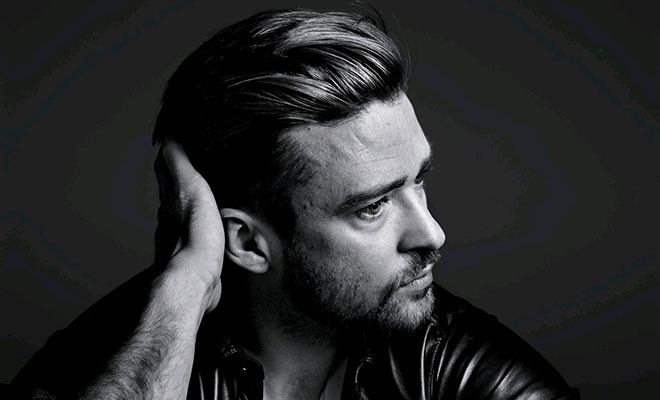 After reading the New York Times’ T magazine article “The Enduring, Multigenerational Appeal of Justin Timberlake,” I just want to know how soft are Justin Timberlake’s butt cheeks because they were kissed profusely throughout the article.

Like, I howled when I read this line: “The 20/20 Experience is aural Spielberg: entirely original yet drenched in five decades of dense pop music history.”

Mind you, I actually bought the album, but whatever. In any event, in the profile, Justin opened up about part one of the popular album and what we can expect from part two.

He also took a dig at some of his pop music peers. I doubt any of them will bark back. They should, though.

On The 20/20 Experience and getting older: “You get to this point, which I’ve done in the last five or six years, where you become less worried about success and failure. I’m sure there’s some self-help cheese-ball book about the gray area,” he says, “but I’ve been having this conversation with my friends who are all about the same age and I’m saying, ‘Y’know, life doesn’t happen in black and white.’ The gray area is where you become an adult . . . the medium temperature, the gray area, the place between black and white. That’s the place where life happens.”

On part two of The 20/20 Experience: “If you could imagine you’re 16 and she’s everything you thought. She’s Marilyn Monroe and then you meet her older sister; everything that’s dark and wrong about her at that age is why you become infatuated with her.”

On the last decade of music: “There’s not as much substance” [in music]. All the soul of it was removed. It was made for whatever the trending medium was. . . . You had two or three different female artists who were doing literally the same song, just different song titles. They are saying the same thing with the same melody, with the same B.P.M.”